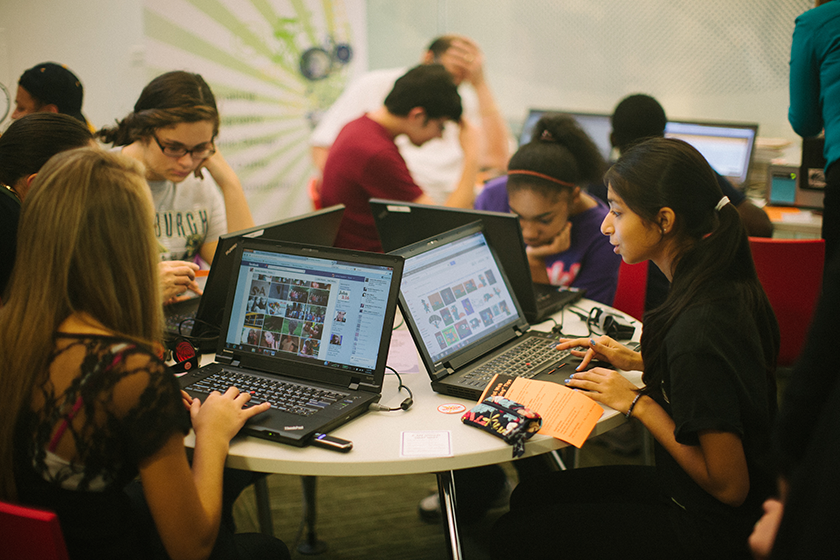 In this short text I am going to explain you how to overcome a fear of learning German language. Also I am going to give you a few tips how to start and how to improve your knowledge.

German language is hard to learn

If you already speak English there shouldn’t be problem for you to learn also German. The both languages have roots in the same language family. Linguists proved long time ago that both languages are “cousins”. They are the part of one big group called “Germanic languages”. I often say to my students that German language is older brother of English. They have some similar words and you can easily (at the beginning of your course) understand what the word means.

Latin language, although “dead” is going to help you with the German grammar because almost everything is same. Both languages have cases, modus and tempus.

Think about whole lot of people who learned German language after living in Germany. Personally I know a lot of people who lived there, didn’t go to a school to learn it and they are now speaking it fluently and in almost all situations. Only problem with them is that they often don’t know to write it good. That’s the main reason why you should attend German course. If you are originally from Europe, Russia or Turkey you shouldn’t have any problems with pronunciation of German words. People from Turkey and Albania have an advantage because in their native languages they already have some “Umlaute” (letters like ü). If you are from Egypt or Arabia, China or Japan you can have a few problems with pronunciation.

I often hear a lot of complains about learning articles in German. The situation looks like this: there are few simple rules which you can follow but honestly these rules are not going to help you with some simple nouns like: milk, juice, wine, coffee and so on. At the beginning you have to learn the articles for these “simple” nouns and after that you are going to have an opportunity to learn other articles with learning their endings.

German words are too long

Yes, they can be quite long, but not without meaning. Usually the longest nouns in German are telling you a story. Try to think like that. They are explaining you the things behind that word. If you are carefully reading every noun in that long word you are going to understand the meaning and the “story” behind that long word. So, Germans are saving space with so long words. Quite clever, isn’t it ?

And at the end I would like to give you one last advice : there is no end in learning a foreign language. There is no finish line where you are going to receive an award or some trophy. Foreign (and sometimes native) language learning is life long journey and you have to enjoy it as much as you can. Relax yourself and be the captain of your own ship.

If you want to learn with me, per Skype, write me on : dunjaspiler@gmail.com